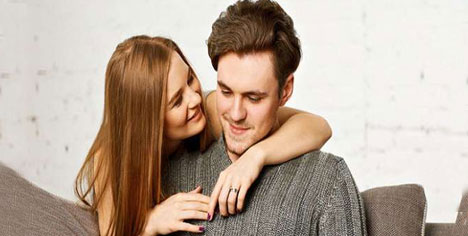 Sustenance of a healthy long term relationship tips depends in large part on the balance of two opposing fundamental needs humans have. These are the need for fun, adventure, novelty, risk, and danger balanced with the need for safety, familiarity, dependability, predictability, and security. A primary task for a couples therapist often is to help the couple tune in to the missing aspect in their relationship and gage which of the two fundamental relationship needs are not being met, so that a balance of these two fundamental needs may be created, so that there is enough excitement as well as safety/ security. 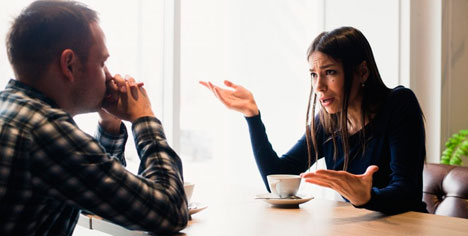 An argument can quickly disintegrate and is no longer productive when everything said is dismissed, and responding becomes more important than understanding how the partner is feeling and what they are trying to communicate. Unproductive arguments typically lead to an impasse and shutdown with each partner retreating and resorting to the silent treatment or an explosion with blame and shame.

To make an argument productive, it takes the ability to own your role in the fight and disintegration, and the willingness to repair that which has been damaged. There is something disarming about going to your partner and owning that your anger came in the way of understanding and resolving the issue; that you were so upset and so invested in what you wanted to say that you didn’t really listen to them; and to ask if the issue can be discussed again? It can be difficult to listen, learn, grow and change, and easy to be right and stick to your point in an argument.

A New Way Of Relating

Whatever may have triggered an argument, it is quick and easy to disintegrate and go down the familiar rabbit hole that couples go down having the same argument over and over again. If you want a different soup, change the ingredients, change the recipe, or change both the ingredients and the recipe.

Using the same ingredients and the same recipe will only give you the same soup. Similarly, if you argue the same points, in the same manner, you are likely going to get a no different outcome than the one you’ve already got the numerous times you’ve had this argument. If you want your partner to change, you must change yourself.

Interactions fall into patterns, and couples often play the same unyielding and dissatisfying role over and over. When one element in the mix changes, the entire mix changes. Just like changing one ingredient can change the soup entirely, one person unswervingly changing their input in the conversation, and in the relationship, will cause the other person to change their response. This shifts the quality of the conversation, and eventually the quality of the relationship. 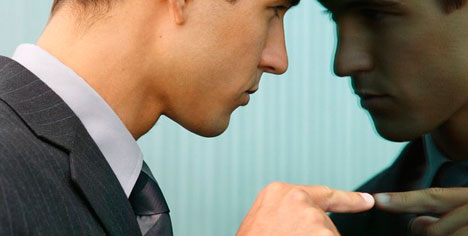 Blaming and shaming are an extremely damaging part of arguments. Constant criticism from a partner is especially difficult to receive and can lead to deep resentment. It helps to remember that behind blaming, shaming and criticism typically is a wish for something to be different. Tell your partner what you want instead of telling them what they are doing wrong. This can open up a new door in the relationship, and shift negative interaction in a powerful way. Though it might feel vulnerable to communicate what you really want, it can lead to incredible shifts for your relationship tips.

A crisis in a relationship can serve as a wake-up call or as a final blow. Whether a crisis causes the relationship to disintegrate or to drastically change is up to the couple. A relationship crisis alerts the couple something has to change radically, and that they cannot continue the way they have. While processing the crisis, often the couple will cycle through connection and disconnection, harmony and disharmony, hope and despair, until they ultimately make it or break it. Relationship counseling, especially during times of crisis, is highly recommended.

Commitment to the process, no matter how difficult it can help the couple address long-standing relationship distress, crisis elements, and generate the change the couple needs to create a new relationship with one another.